Tennis Club of San Antonio (TCSA) is a 501(c)(3) nonprofit organization devoted to promoting tennis and related social activities among lesbian, gay, bisexual, transgendered, and accepting communities of San Antonio. TCSA will sponsor regular tennis competition among its members, as well as assemble players to compete with other teams from outside San Antonio area. 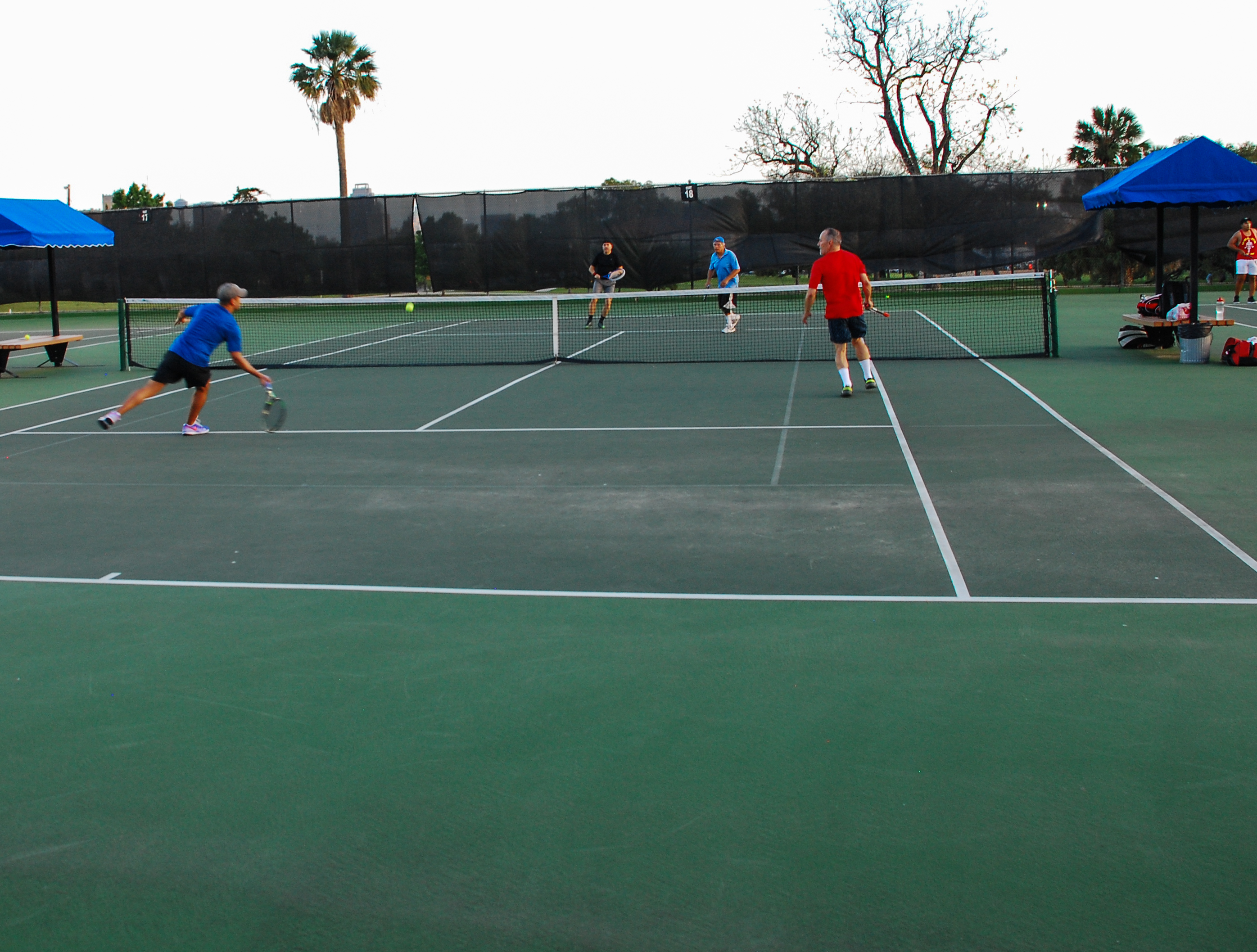 TCSA will host several social events each week.  This is for players that like to play fun friendly tennis.  Singles and doubles play will be offered with different types of social activities each week.   It's a time to have fun, play tennis, and socialize with other members. 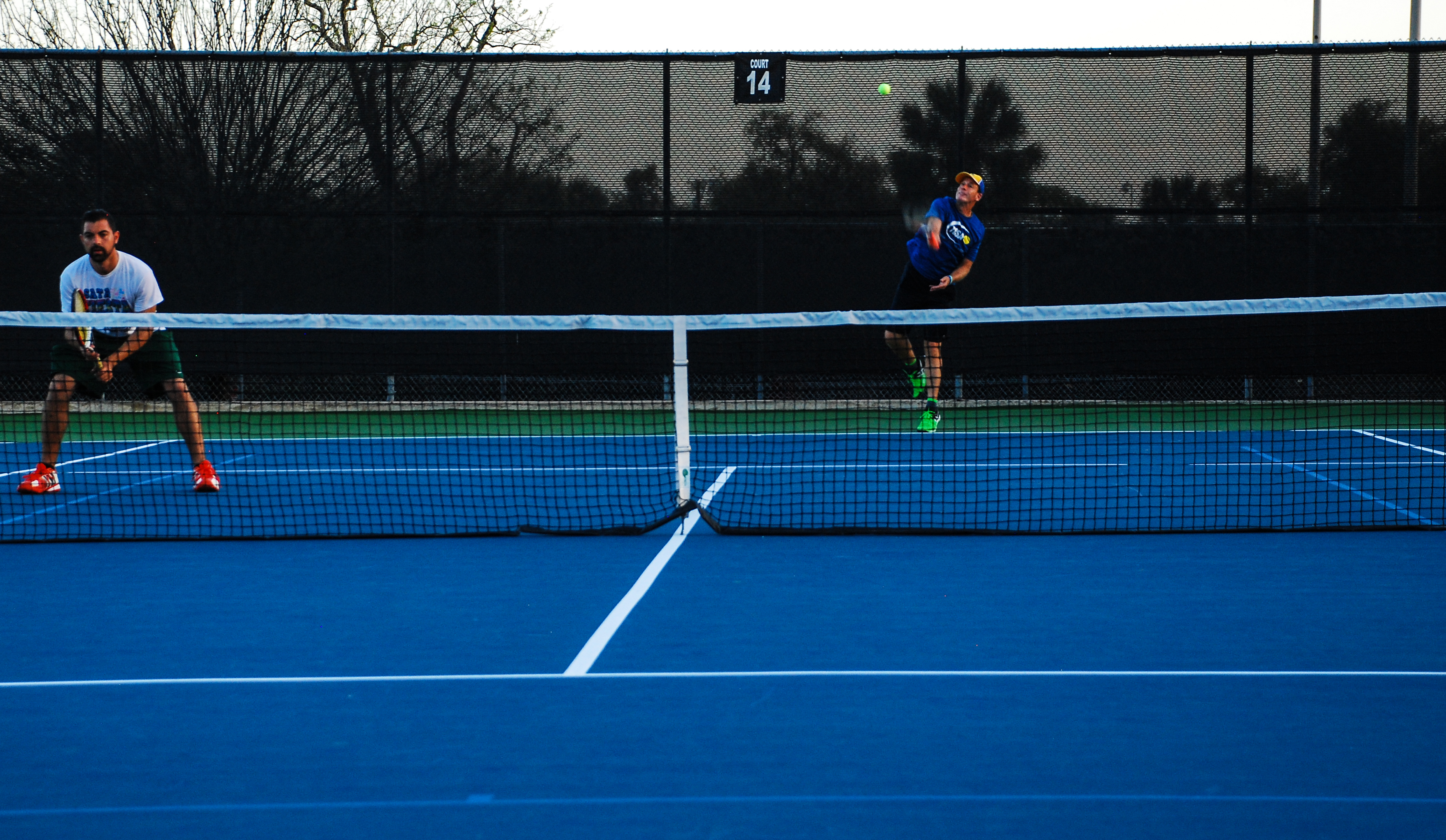 Texas Cup consist right now of three clubs.  Those clubs are Austin Tennis Club, Houston Tennis Club, and Oak Lawn Tennis Club (Dallas).  Once a year, each club comes together for a weekend and competes against each other.  Each club takes the top 24 players in the club.  At the end of the weekend, the club that has the most points (wins) wins the Texas Cup and bragging rights for the top club in Texas!  This is a fun time for you to compete as a team and meet other great people from across the state. Tennis Club of San Antonio will be joining the Texas Cup in 2016!

TCSA will host an annual singles and doubles tournament for members in the club.

Gay and Lesbian Tennis Alliance (GLTA) is a world wide organization that promotes tennis to the LGBT community.  Numerous tournaments are hosted all over the world by tennis clubs such as TCSA.  People from all over the USA and other countries come to compete at these tournaments.  TCSA will host it's first tournament in Spring of 2016. http://www.glta.net

League play is through United States Tennis Association (USTA).  There are several different leagues throughout the year that anyone can be involved in.  Men's, Women's and Mixed.  League is a time for TCSA to play other teams across San Antonio.  Currently, we have a Men's 3.0, 3.5 and 4.0 league.  In the Spring of 2017, we will be adding Women's leagues and a 4.5 Men's league.